What is star wars jedi cosplay?

What is Star Wars? I believe I don’t need too much explanation here. And what I need to explain is Cosplay. This is a combined vocabulary, the full name is costume play. Or we can understand it as a way of dressing yourself into characters from fictional works such as games, movies, animations, imitating their actions, in this way players can substituting their favorite characters into reality. This is a way of expressing player’s love for a work or a character. Combined with party culture and Halloween events, this cosplay event has become more and more popular among us.

Which character are the most popular star wars cosplay? 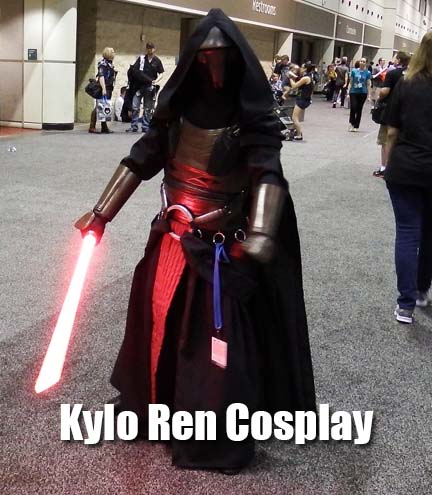 In the star wars movie, there are many characters that impress the audience and fans. Rey, Han Solo, Luke Skywalker, Kylo Ren are all characters that are often cosplayed by players. And we can also find their classic cosplay costume on the web. Compared to some unpopular or uncommon characters, these characters are more suitable for ordinary players to cosplay. Of course, some advanced cosplay players, I mean players with very high hands-on ability, they often choose cosplay some very uncommon and have complex clothing or equipment design roles. I am very admired for this type of player.

Use of Star Wars Cosplay Costume

The most common is the theme party between our private friends. Due to the popularity of party culture, we often meet some movie theme parties. The Star Wars theme party is a very popular and common one. Participants in the Star Wars party will be replaced by their carefully prepared or purchased Star Wars cosplay costumes to enjoy their happy hours at the party. 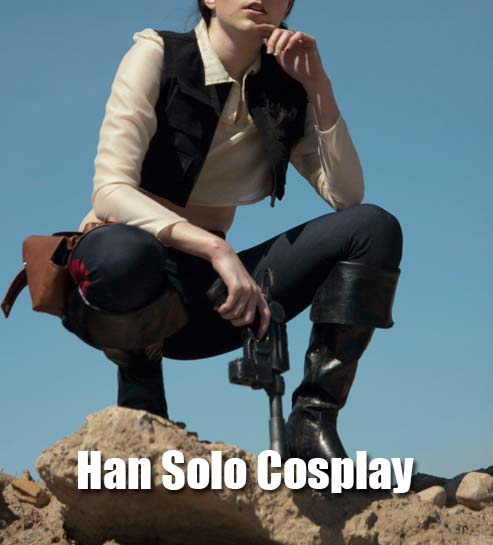 Various movies, games, animation exhibitions. How to show yourself in front of everyone? How to enjoy the gathering of flash in front of more people? Using the Star Wars character cosplay costume is one of the best ways. In the relevant large-scale exhibitions, I put on my carefully prepared costumes. Some professional players will even pursue the consistency of the original characters in hair style and body. Their efforts deserve our admiration and give more applause. And we also see more and more people involved in the cosplay activities.

How do we get or where to buy Star Wars cosplay costume?

The traditional cosplay activity encourages and recommends players to make cosplay costumes themselves. Because the production process itself is also one of the fun of cosplay. Players need to compare the characters in the original to find or make the closest costume to them. Have fun in the production process, and proudly say to the audience when they finally wear them: “I made it myself!”

But now more and more businesses are starting to offer finished cosplay costumes. We can’t evaluate the good or bad of this. Of course, this service reduces the fun of cosplay itself to a certain extent. But let’s think about it from another angle. The existence of this kind of business allows more people with less hands-on ability to participate in cosplay activities. Let the cosplay fun become more common and more normal people can enjoy. Let more people enjoy this kind of fun. This is actually a good thing.

First we are a blog site. We do not produce or sell any items to our readers. The only thing we can offer is text and images that can be read for free. Other than that we will not provide you with anything. 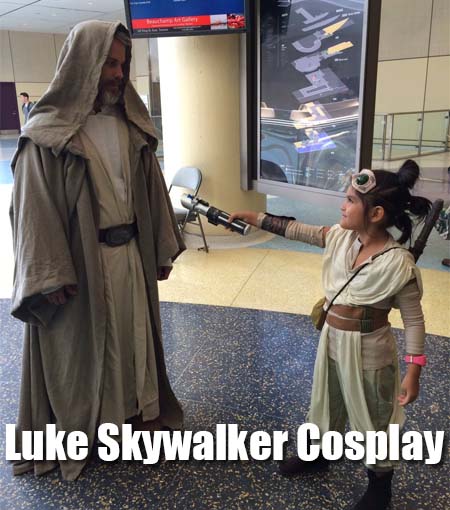