The youngsters and teenagers of present generation are addicted towards many games and movies and this addiction made a different change in their day today life. Likewise, people play star wars game and watch movie series in wider range and this addiction made people to get more involved in the Star wars and match their lifestyle with heroes. However, when people get addicted towards movie or game, it does not mean that they are addicted to only to the game rather they are addicted to the gaming characters. Although there are several characters in the star wars and there is a separate group of fan follows Luke Skywalker costume and style in their day today life.

Many people wish to buy these fame costumes but they would think about price of them. Often when a costume is fame enough then it would cost higher which could not be affordable by some people. So to make them happy and to have Luke Skywalker people make their own Skywalker’s cosplay which would cost them less when compared to having whole star wars costume. But even while doing cosplay people do not aware how to get them perfectly match with one another to make the process simple and easy and here are some tips which are listed below. 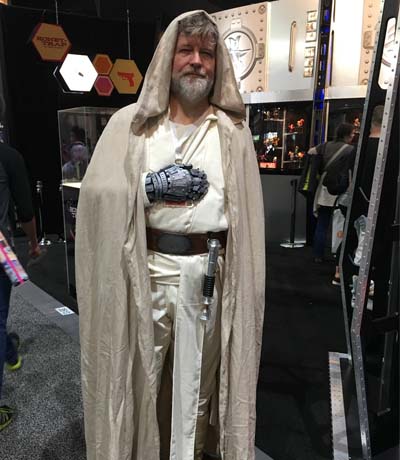 However, when it comes to Luke Skywalker costume it does not hold a single designed costume. There are totally four types of costumes used by Jedi warrior Luke Skywalker, each costume has different cosplay tips which are listed below as per costume wise.

In movie first series Luke wear young apprentice costume in order to have that costume. As a first step you need to have a faded old karate shirt top if you have that you can use them if not you can buy them in online on discounts.

For pants people can use karate trouser or people can also use Halloween pant or buy suitable pant in sand ish color in online.

When you done with top and pant then shoes need to get matched with the dress in order to have perfect match people can use light color sneakers. If it is not available you can buy them in online. 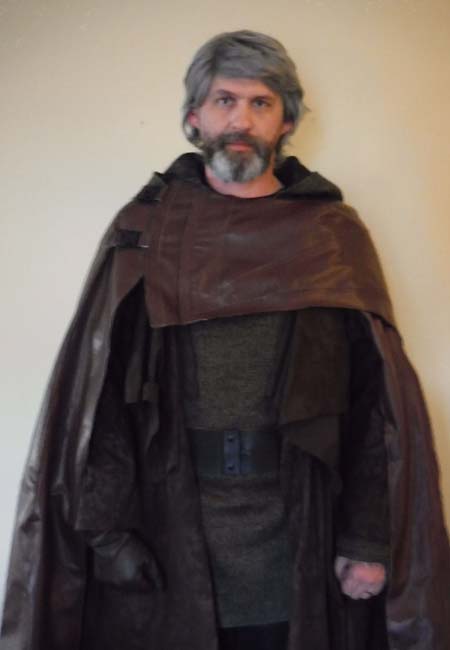 Apart from this belt, belt pocket and lightsaber are need to fulfill the costume belt should be with rectangular buckle, there should be three belt pockets and a blue lightsaber. All these make you a perfect Luke Skywalker cosplay.

There are some people who wish to imitate jedi warrior from top to bottom for those people you can try using wig as additional product. This would help people to imitate exact style of Luke Skywalker.

Here Luke became Jedi master and his costume chances to black suit with green lightsaber. Like previous costume it is quite risk to have cosplay to this costume so it is better option to get them as a whole set. Buying whole set would not cost high there are several online sites offers this fame costume under $100 with fine quality. 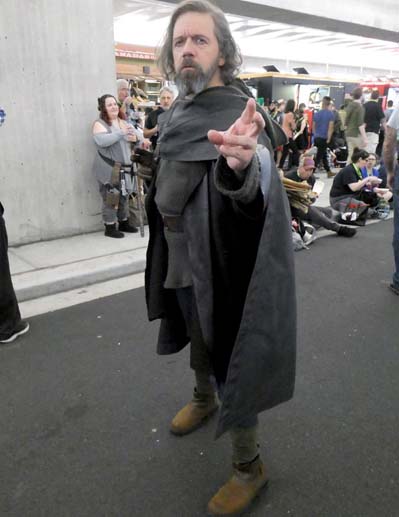 If you still not comfortable with the pricing range you need to purchase matching jackets which includes shirt, vest, tabard and pants. In addition to this you also need to find high boots, Skywalker master belts with green lightsaber.