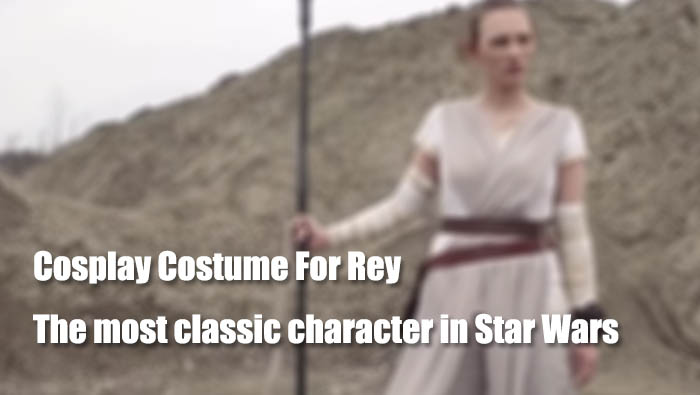 Once the main character of star wars, this fictional female character REY that has brown hair, hazel eyes and light skin have had a magical effect on fans of star wars. For females, she was a beautiful, strong and powerful character to look upon. Toughen by life in deserts, she had powers that even she didn’t have control over. Well, this inner strength of the character is reflected a lot by its costume. This character that is a sign of supremacy had a very significant impact with its costume on the kids and youngsters who witnessed it. It is definitely a go-to look for each costume events you need to attend.

How to get Rey’s Cosplay costumes:

Each one of you youngster’s ladies who have a theme party to go to and desperately want to know the way to put together this awesome costume of one of the most powerful female character known, here is the rescue tips: 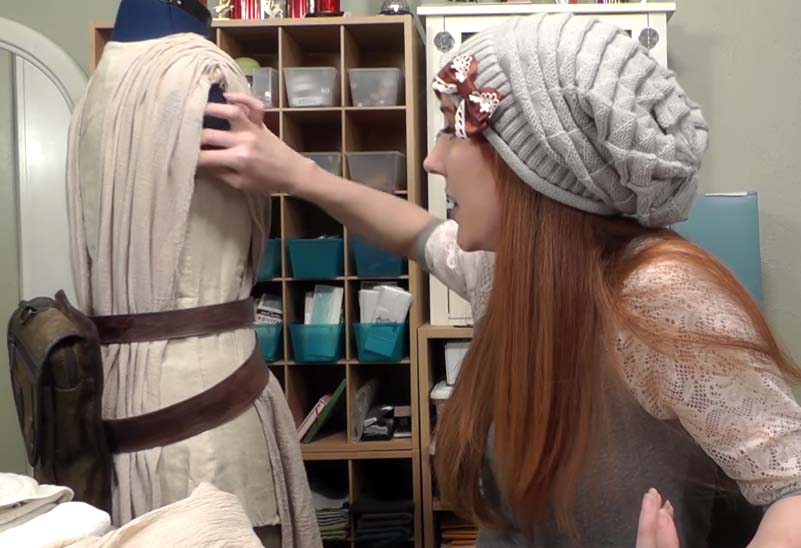 For a fact, children tend to be more specific with their costumes if they are appearing at some theme party or Halloween. You got to follow every detail of the costume to please them. This costume for children does not differ much. You will need:

These were the costume ideas for star wars Rey character for adults as well as children. Enjoy your fan moment in it.